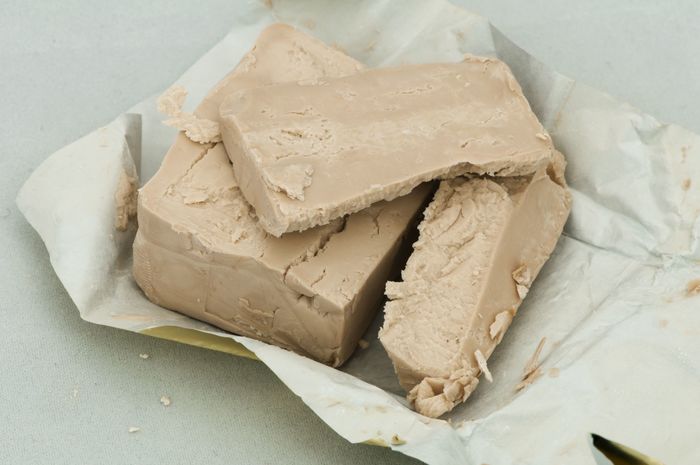 Baking yeast is the name given to the yeast normally used in bread making, when the fermentable sugars become carbon dioxide and ethanol.

This yeast comes from the Saccharomyces cerevisiae species, which is the same one (except it’s a different variation) as the one used in alcoholic fermentation, the one known as beer yeast.

Baking yeast is a unicellular microorganism found inside and around the human body.

We can buy fresh yeast, which has to be preserved in refrigerators, dried (dehydrated) yeast and liquid yeast. The most common and used type of yeast is fresh yeast.

Spelled bread with nuts and raisins

Spelled bread with raisins and nuts