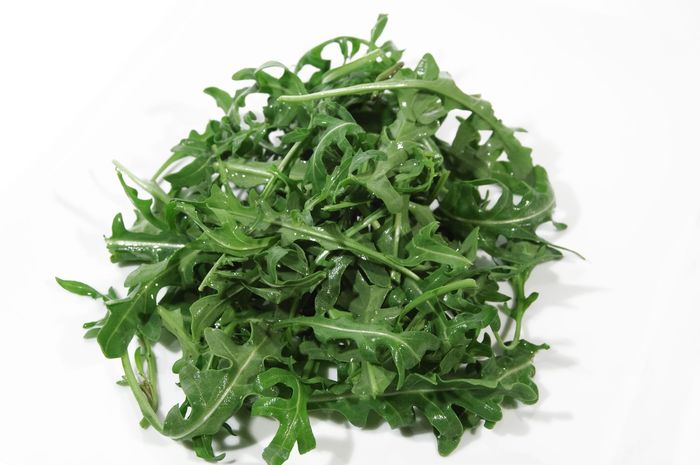 Rockets have been farmed as a vegetable in the Mediterranean since the Roman era, as it was considered an aphrodisiac. However, it was not until 1990 when it was industrially grown or studied by scientists.

Nowadays it is grown in several places, especially in the Veneto region of Italy, but it can be found all through Europe.

Rocket is used mainly in salads, but it is also cooked as a vegetable with pasta or cured meat. It is widely used in Italy, when being added to pizzas only after they are cooked in the oven. It is rich in vitamin C and iron.

Pizza with goat cheese and rucola