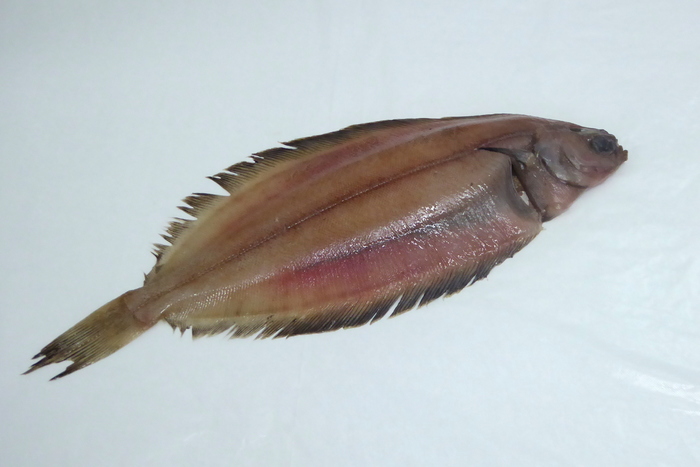 John Dory belongs to the flatfish family, whose species have their eyes on the left side of their bodies. Flounders are flat fish that look similar to the John Dory but they have nothing to do with them. In fact, they are not from the same genus.

The John Dory is a flat, compact and long fish that measures approximately from 20 to 50 cm. It is slightly yellow on its side and rosy in the ventral part.

Big specimens weight up to 1 kilogram whereas the average portion weighs just about  250 grams.

John Dory is sometimes named crystal turbot. This is because they barely have any colour and their meat is translucent, almost transparent.

It can usually be found in markets as whole and fresh, although it can be bought frozen sometimes. It is one of the most important species in the fresh fish market and its price is not too high.

John Dory can be cooked the same way as a flounder, although it is less tasty.

Grilled plaice with vegetables and couscous