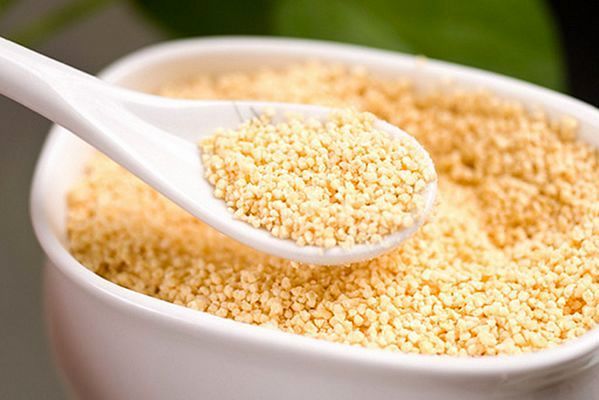 Soya lecithin is a phospholipid complex that has a substance known as phosphatidylcholine, a component found in egg yolk and which is usually produced by our liver. It emulsifies lipids in our digestive process along with cholesterol and bilirubin, among other substances.

This is one of the reasons why soya lecithin is added to diets, in prepared products or as an additive to regulate cholesterol since this phospholipid divides fat into smaller particles, preventing them from clogging in veins or arteries and causing serious health issues.

But soya lecithin is also important for its fatty essential acids such as the linoleic and linolenic, phosphor and vitamins such as choline and inositol.

It is used as a powder in molecular cuisine to make foams (airs).