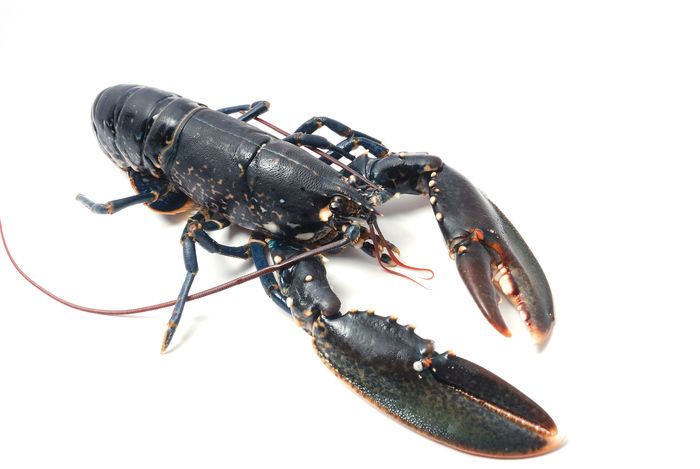 It’s different from the spiny lobster because it’s thinner, it has big claws and it’s usually darker.

Specimens of 75cm and more than 4 kg are known to have been caught. It’s very picky with temperatures, as although it can live between 5 and 22 degrees, it doesn’t breed under 15 degrees Celsius. This is the reason why farmers lower the temperature of water, for them not to fight.

They live in rocky seafloors from 2 to 40 meters deep.

It feeds on mollusks and dead fish, and it’s also cannibalistic, which is why its claws are tied up in farms.

They are usually sold alive and also frozen, and they have the same uses as spiny lobsters. It’s a macrura crustacean.