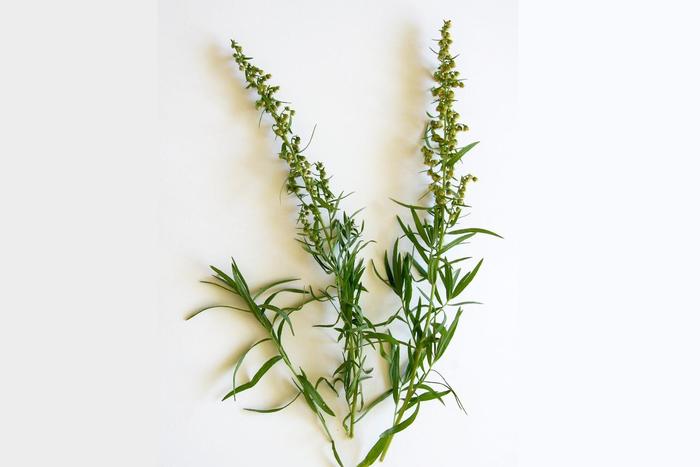 Tarragon (Artemisa drancunculus), also known as estragon, is a perennial aromatic herb that belongs to the Asteraceae family. It probably comes from Central Asia and the Middle East, and it’s very used in the European cuisine being a must in French cuisine.

Tarragon can be found in the wild and there are many plantations in Europe, Asia and America. Depending on the zone it has grown they have certain characteristics and they receive a name accordingly, such as Russian or French tarragon which are the best types.

French tarragon is appreciated for its taste and aroma; it’s intense but milder for its high estragole content, a phenolic compound that provides the plant with an aniseed-like sweet vanilla taste. Russian tarragon is stronger, quite bitter and less aromatic but more resilient.

This easy to grow aromatic plant prefers warm soils, with moderate watering and sun, very easy to plant on pots, preferably by planting a part of another plant rather than by planting seeds.

It’s characterized by its lanceolate dark green leafs, and it can be bought both fresh and dried. Its leafs are usually picked before blooming (from May to July) to leave them to dry, but as with any other aromatic herb, its properties are better when used fresh.