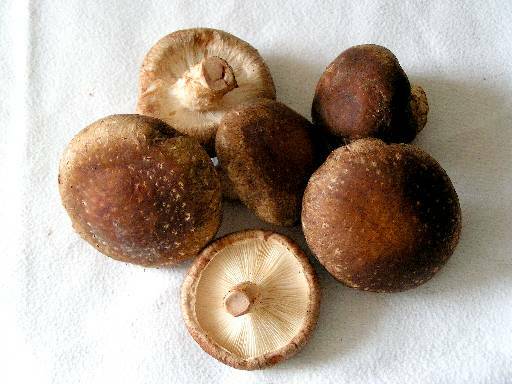 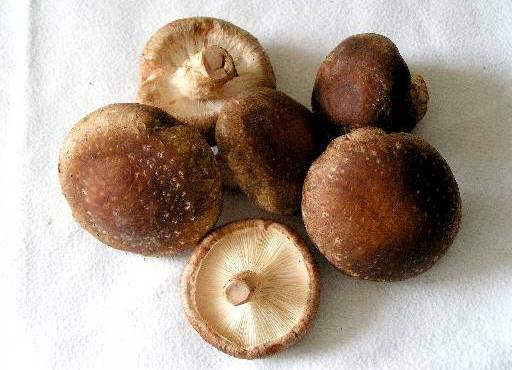 It is a Japanese mushroom which has been grown for more than 2,000 years in Japan. It is known in China as dong gu or xian gu, which means winter mushroom, although it is better known as shiitake (Luntinus edodes). In Europe and Asia these mushrooms grow on oak, pine or beech bark, but they can also be grown. According to tradition, they have been grown for more than 2,000 years without many changes.

Shiitakes are very fleshy, with a strong defined taste. They are highly nutritious, rich in minerals, vitamins and proteins and regulate cholesterol levels. They are attributed aphrodisiac effects.

They are tastier when grilled, but they can also be stewed or steamed. They lose part of their intense aroma when cooked, so how to cook them is important so not to waste them. They can also be found dried in supermarkets and they must be soaked in water before their consumption. They can also be added dried to broths,rice or noodles.

It is more difficult to find them fresh. Some might be found in big supermarkets. A great way to prepare them is in tempura but there is also a typical Japanese dish called nabemono, which is cooked in a stewpot  on the table .These mushrooms are commomly used in Japan.