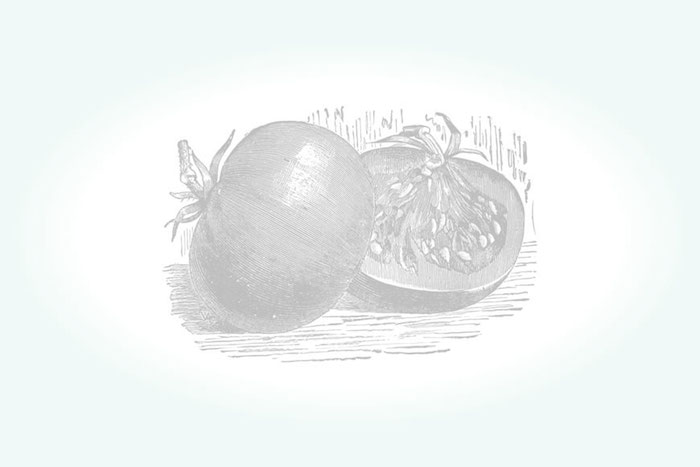 Carob flour is just like cocoa powder in appearance; maybe it is somewhat lighter in colour and for many people it makes a perfect substitute since its flavor is also similar. That’s why this kind of flour can be used just like cocoa powder, to make all kinds of culinary preparations, mainly sweets, cakes, cookies, ice creams, sauces… It has a particular taste a kind of sweet taste but its nutritional values make it even more interesting.

The carob comes from the carob tree (Ceratonia siliqua), a tree native to the Mediterranean basin that belongs to the Fabaceae family, meaning it’s a legume, so it grows as a pod with seeds inside of it. These pods have been a great culinary resource in times of scarcity or famine; however, at present they are either used for animal and human feeding or by the pharmaceutical industry.

The carob is a pod ranging from 10 to 20 cm long. When they reach their point of maturity  at the end of summer, they turn brown and/or black and that is when they acquire their sweetish taste,  as with most plant-based food. In order to make the carob flour, you have to remove the seeds which are used to make carob bean gum, also known as the additive E410.