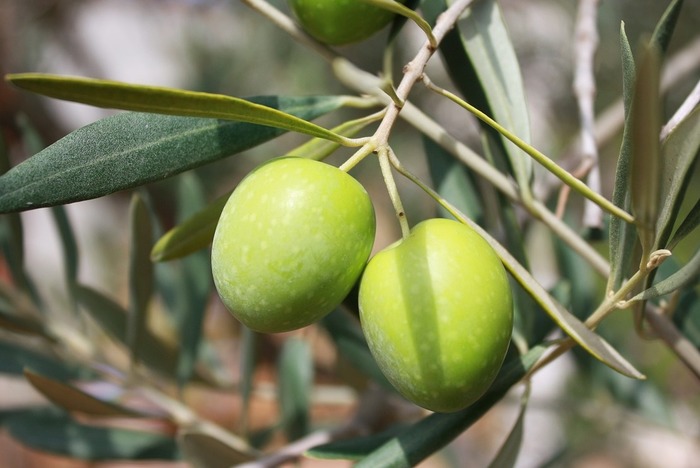 Hojiblanca extra virgin oil comes from olives belonging to a variety called hojiblanca, which is characterized by its golden colour and fruity and mild in flavour.

This oil is still obtained by traditional pressing method, filtering and packaging, without any manipulation but mechanics. In doing so, the use of solvents to correct quality defects is not allowed. However, it is allowed for olive oil and seed oils instead.

This late-maturing olive variety makes up 16% of Andalusia´s olive groves and is mainly found in the provinces of Seville, southern Cordoba and Malaga.

A light bitterness of unripe fruit along with notes of other fruit, sometimes recalling a fruit salad, light and spicy in the throat and an almond aftertaste are its other most characteristic features.