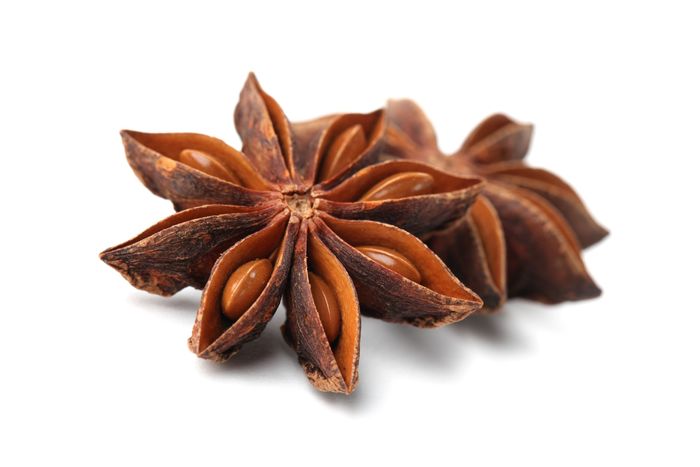 It is also known as badiam or Chinese star anise. It is a spice similar to aniseed in taste, obtained from the star-shaped pericarp from the illicium Verum. Illicium Verum is a perennial tree native from the small region of South West China. The fruits are shaped like a star which are harvested right before maturation.

It is widely used in Chinese, Indonesian and Southern Asian cuisine. It is an ingredient in the traditional Chinese Five-Spice powder and also one of the ingredients for the pho Vietnamese noodle soup.