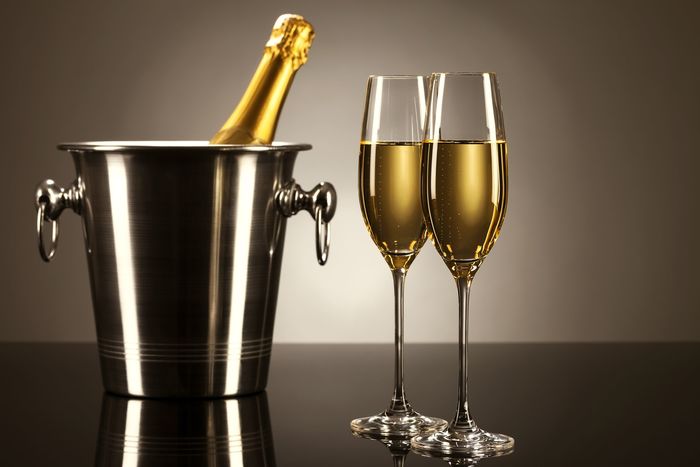 Quality sparkling wine made mainly in Catalonia, according to the traditional method of bottled fermentation, in which different types of cava can be obtained depending on the liquor added.

The Cava D.O. is the only denomination of Spanish origin that puts the winemaking or vinification method (the traditional champanoise) to its geographical origin. Although, there are well defined production areas , it is not legally allowed to  label  a Spanish sparkling wine as “Cava” if it has not been produced in officially recognized areas or wineries  which are  The Penedés, of course, but also other Catalonian regions such as Costers del Segre and Atella, as well as some areas of Rioja and even Utiel-Requena, in addition to a number of wineries scattered throughout The  Iberian Peninsula where there exists a long-standing secular tradition in the process of making  sparkling wine.