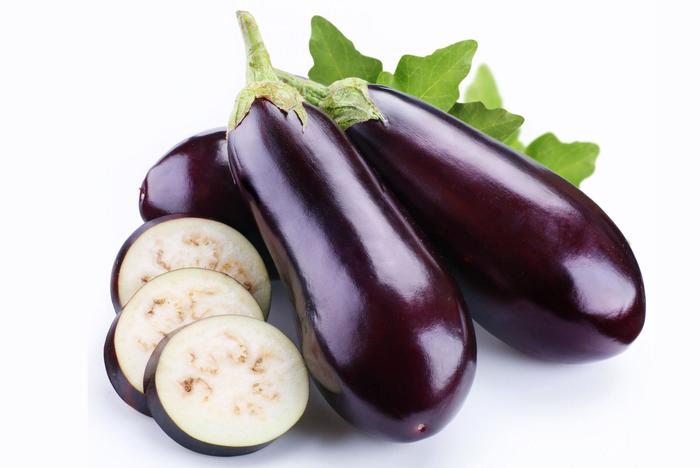 It is the fruit of the aubergine plant, an annual type herbaceous plant from the family of the Solanaceae family.

Even though it is originally from India (over 1200 years ago), its name comes from the Persian word “badindjan”, that afterwards became Arab. Greeks and Romans of the classical antiquity did not know it. The Arabs introduced it in Europe through the Iberian Peninsula. The first documented data about the aubergine in the Spanish language can be found in the “Cancionero de Baena”, dated in the fifteenth century.

The aubergine has an anthocyanin called nasunin in its skin, with antioxidant effects, which protects it from the oxidation of sanguine lipids (involved in cardiovascular diseases). In addition, some studies have said that some flavonoids present in the aubergine can help decrease cholesterol levels by modulating your metabolism and a major excretion of it.