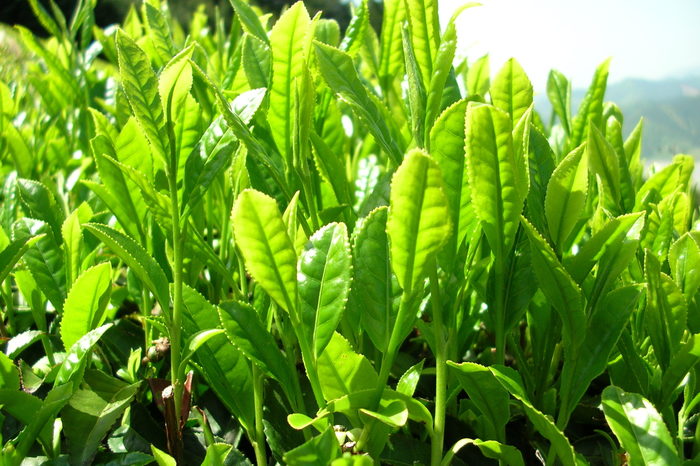 Tea is an infusion of leaves and sprouts of the tea plant (Camellia sinensis).

Its taste is fresh, slightly bitter and astringent.

The “herbal tea” term usually refers to fruit or herb infusions that don’t include tea such as mate, chamomile and lime tea among others.