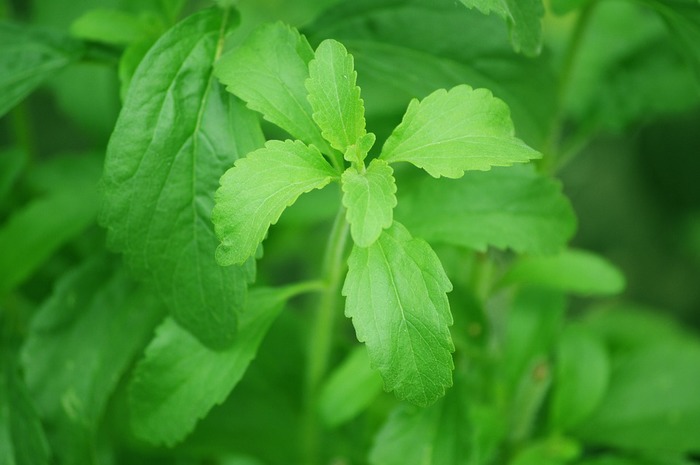 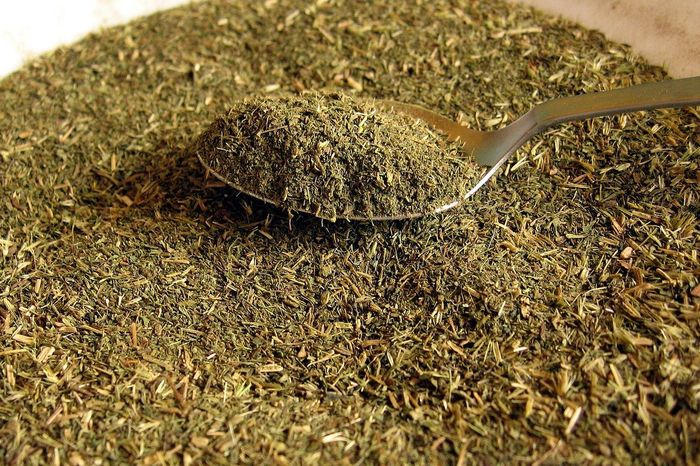 Stevia is a small herbaceous bush that does not usually grow over 80 cm tall, with perennial leaves from the same family as chrysanthemums. Its scientific name is Stevia Rebausiana Bertoni, as Rebaudí and Bertoni were the scientists that studied and classified it first.

It comes from the Amambay mountain range between Paraguay and Brazil, where it grows sporadically, and it has been consumed by the Guarani people for centuries, long before the arrival of Spaniards to America.

Leaves are the sweetest part of the plant and where its therapeutic properties can be found. The stevia flowers are small and white and not too striking. In Spain they appear in October. The seeds are very light achenes which are spread by the wind. They have a low germination ability.

Nowadays stevia is grown intensively to make a natural sweetener that up to this date has not been proven to have any health risks. It can also be consumed as a medicinal plant for its healing properties.

People with type 2 diabetes can benefit from the consumption of stevia as this plant helps regulate naturally the glucose levels in blood thanks to its hypoglycemic properties as it stimulates insulin production in the pancreas.

Stevia also improves glucose tolerance, so it would also be beneficial for people with obesity or diabetes predisposition.