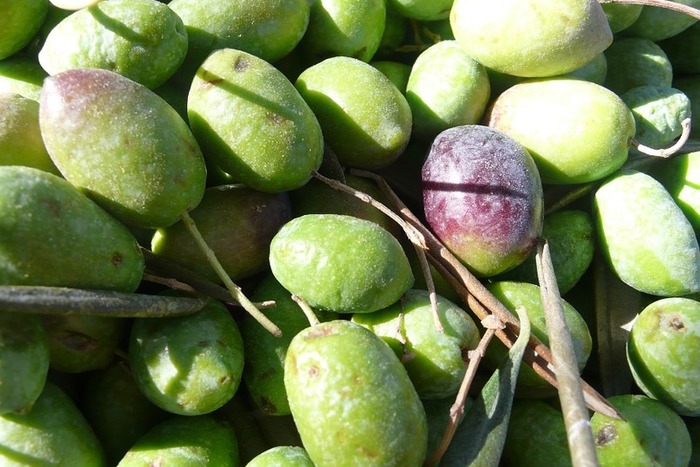 Picual oil is the most cultivated variety worldwide, which is dominant in the Andalusian province of Jaen. Accounting for over 95% of the Spanish olive-growing area and about 600.000 cultivated Hectares. In Spain, the rest are distributed throughout the whole olive-oil geography. The cultivated area is also particularly important over the provinces of Cordoba, Granada and Ciudad Real, which are neightbouring areas from Jaen.

It is considered as a "plastic variety" by having a great ability to adapt to different weather conditions and soil types.

Picual oil has a great personality, giving sensory nuances with defined values which make them readily identifiable among monovarietal oils. This is an oil with fruity taste, fragrant oil with positives notes of bitter, peppery and astringent tastes.