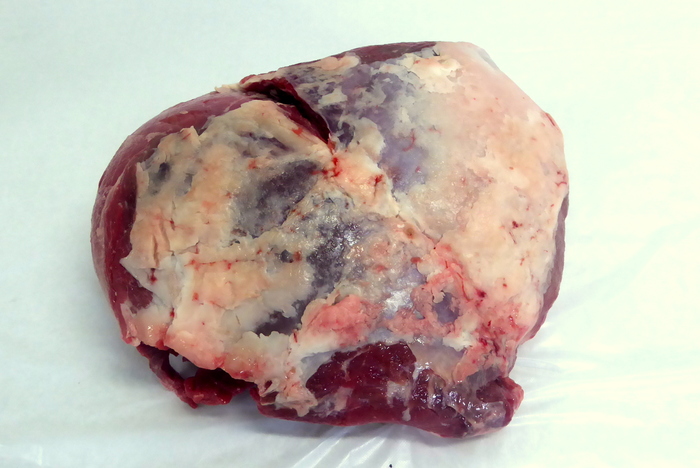 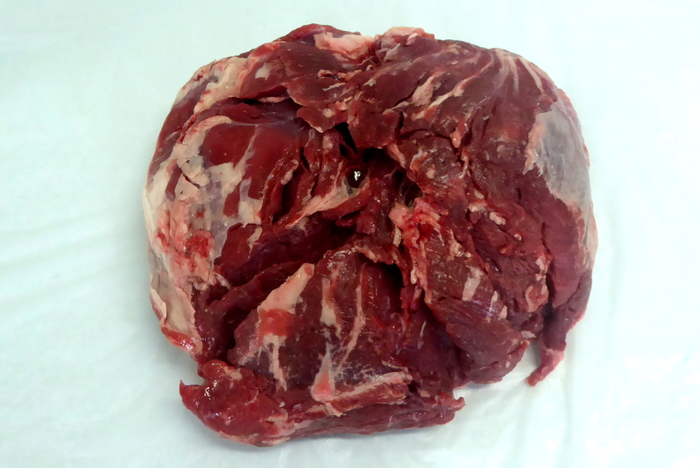 A cut of beef not too large with a round shape located in the upper part of the leg next to the stifle, it’s actually the continuation of the lower loin.

According to the butchery tradition it’s called rump and it’s usually sold with the rump cap. It’s the most appreciated cut from the hindquarters.

Beef cut of the highest quality.

The cut is juicy and tender, it’s cut in steaks to fry or grill, it’s used whole or in two pieces to roast in the oven. Two other cuts can be obtained, one of them with a cylindrical shape from which imitation tournedos can be made.