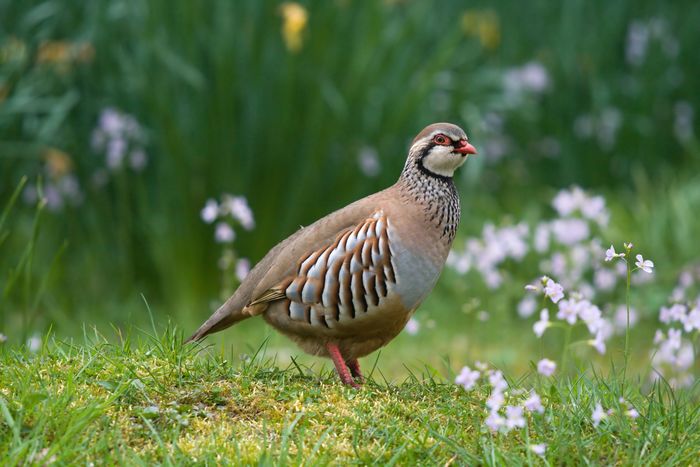 Partridge is not a migratory bird. The ones that are less than a year old are known as chicks and they are the most appreciated.