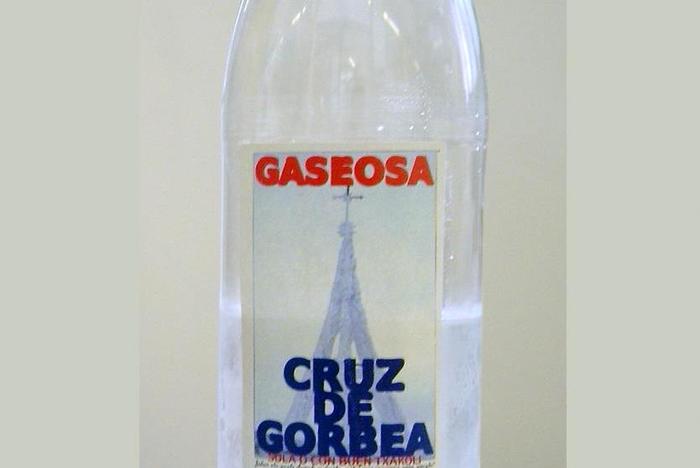 Carbonated drink (also called clear soda, soda or carbonated beverage, depending on the country) is an effervescent and flavoured drink, it does not contain alcohol. This kind of drinks are usually consumed cold, so that they are more refreshing and to avoid the loss of carbon dioxide, which gives the effervescence to the drink. There are different tastes for clear soda, for example coke, orange, lime, grape, cherry and punch.

In some countries (such as Spain), clear soda is the name used for a specific type of carbonate drinks. They are colourless and its only flavouring is sugar or sweetener.