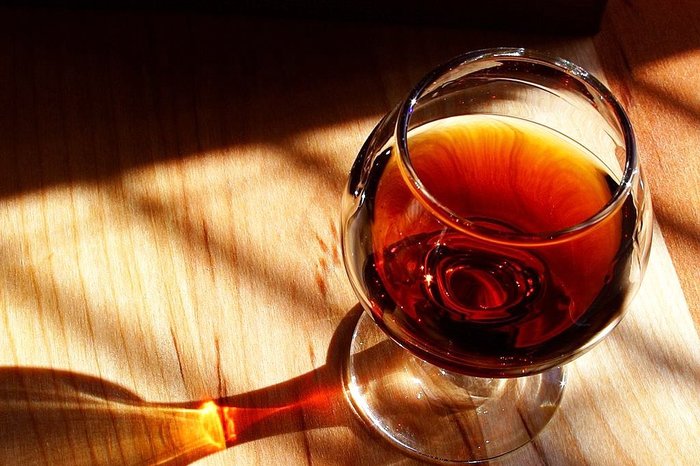 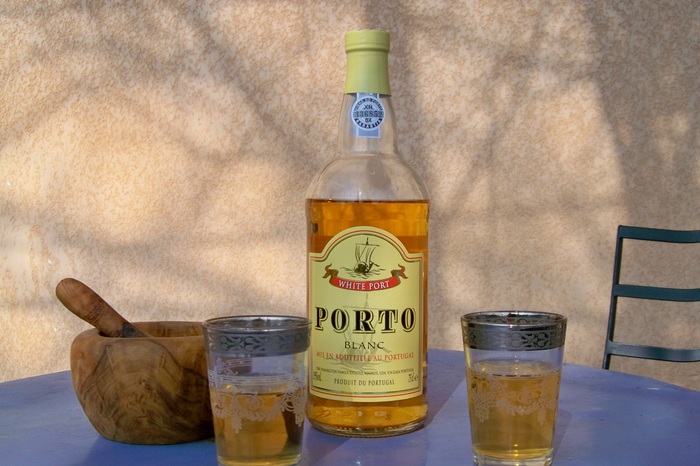 Port wine is a fortified wine. Fortified wines are those in which a small amount of wine alcohol is added at some point of their elaboration.

Regarding Port wine, the alcohol addition takes place before the wine has completed its fermentation. This means that the wine preserves part of the natural sweetness of the grape, which makes it intense, round and smooth. Port wine is considered by many as the most fortified wine of all. Its best type, the Porto Vintage, always holds an outstanding position among the best wines in the world, next to the best Bordeaux and Burgundy wines.

Traditionally, Port wine is served with cheese at the end of meals, as a dessert wine or as a digestive, even though some styles, such as white Port, can also be drunk as an aperitif.

The first batch of wine with the Port brand was registered in 1678. Even though it was produced in Portugal, in the Alto Douro, the wine takes its name from the city of Oport, located on the Atlantic coast, from which it has been traditionally exported. Until quite late in the XXth century, the wine was transported down the river, from the vineyards and along the Douro river, in special boats named “barcos rabelos”. Then, the wine was discharged in the cellars or “caves” of the winehouses of Oport, located in the narrow street of Vila Nova de Gaia, in front of the historical centre of the Oport city. In these “caves” the wine was aged, mixed, bottled and later dispatched.